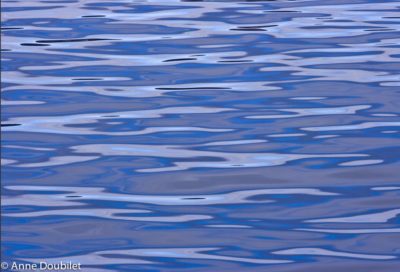 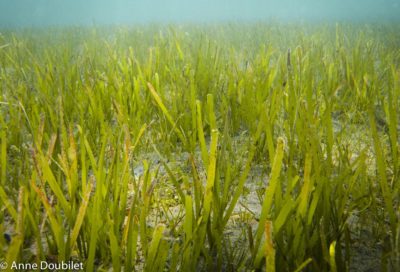 With healthy oceans we have water to drink, food to eat, and air to breathe. The earth’s surface is 3/4 covered with water: it is the Blue Planet, the Blue Marble. From coral reefs throughout the Indo Pacific to penguins clustered on Antarctic islands to polar bears on shrinking Arctic ice, climate changes are swirling around the globe. According to Pulitzer prize-winning newspaper columnist, Thomas Friedman, we should call it global weirding instead of global warming. 2012 is the warmest year here in the Northeastern United States since written record-keeping started.

Voyaging through four decades from the bottom to the top of the world, I’ve witnessed unthinkable environmental changes both underwater and on land. These changes altered my world-view and thrust me from complacency into ocean advocacy. From teeming coral reefs to streaming city streets life is connected in a vast web in which sustainability is now threatened.

So much on our planet is now so connected in a need for conservation and change. I remember returning from a dive trip to the remote Eastern Fields between Australia’s Cape York Peninsula and Papua New Guinea. Foggy in jetlag I emerged from the subway onto the teeming streets of mid-town New York City and I kept flashing on the thousands of silvery grunts I had just seen streaming across those pristine reefs and laughing to myself because our streaming city streets are connected to those teeming coral reefs on the other side of the world — it’s just that all these people running around here don’t know that yet! We are all teeming and streaming together on Planet Earth!

A few months before Superstorm Sandy hit while visiting a friend I was walking along the beach at Breezy Point, a barrier beach at the western entrance to NY Harbor that stretches all the way east to Montauk. The waves rolled onto the deserted beach in the early morning fog and mist as I picked my way through cast -off pieces of civilization– one black rubber boot, a foil juice-box with plastic straw intact, a rubber glove, the black plastic lid of a Folger’s coffee can, broken pieces of white Styrofoam, a cottage cheese container, a deflated balloon, plastic bags everywhere like deflated balloons, and of course aluminum soda and beer cans and plastic water bottles and various personal toiletry items. And this was BEFORE all the overwhelming Sandy debris. What are we thinking?

Over 400 years ago Shakespeare wrote, “One touch of nature makes the whole world kin.” That was over 400 years ago. I believe the same words hold true today because we now need more than ever to safeguard our kinship with Nature as well as with each other.